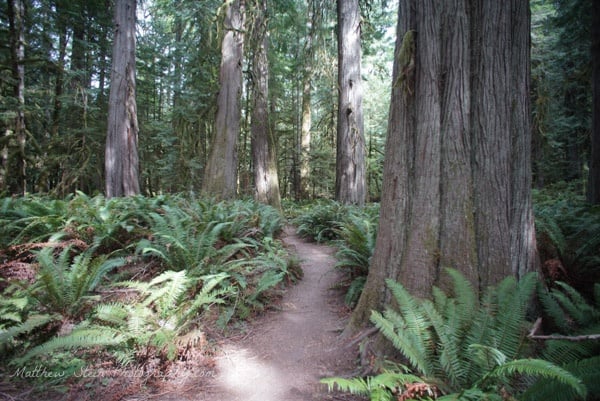 I made it down the mountain.

Over the next week, I recovered and spent a few days in Seattle and Sequim. I had lots of time to process everything that happened and what I learned. I got some great thinking done while my legs recovered.

I returned to Seattle and crashed in my hotel room. Hotel Tonight helped me get a room at Hotel Max. A cute young couple got on the elevator with me after I checked in. They looked like they came from prom. I hadn't showered in 5 days and stood there holding a pile of gear topped off by dirty crampons. I broke the obvious tension by saying "I think we just came from very different places."

The room was clearly not their best, but the bed was comfortable. Drawing the window shades revealed views of a brick wall and an air-conditioning unit. I closed them. After a week of mountain views, the hotel room felt a little clastrophobic. I took a long, hot-as-hell bath, leaving behind a pile of black sand.

The next morning I woke up at the crack of 7. After days of waking up at dawn, returning to sleep wasn't a possibility. I proceeded to eat everything I could find. 2 breakfasts at Lola and Toulouse Petite. Octopus hash (Tom's big breakfast) and Creole crawfish, shrimp and andouille sausage. A bunch of other climbers from the trip met up to hang out before their flights left. Bourbon Bloody Mary's happened.

Walking up and down the hills near Pike Place was not fun. My legs weren't super sore, but they were damn tired.

That night I met up with Jenn and Andrew for dinner and some damn good wine. Then it was back to bed.

The next day I tried to book a massage, but everyone was full or closed. I called 30 places before getting an opening at the Four Seasons Hotel. Swanky. I took full advantage of their steam room, before and after. The attendent even brought in a bowl of rolled hand towels in ice water into the steam room. I'm totally stealing that idea.

Walking out of the hotel, my jelly legs brought me to an outdoor concert. On the roof of Pike Place market, a band played a tribute to The Stooges in front of a few thousand people. I love Seattle. I made my way to an afternoon wine tasting, followed by dinner at Lark. 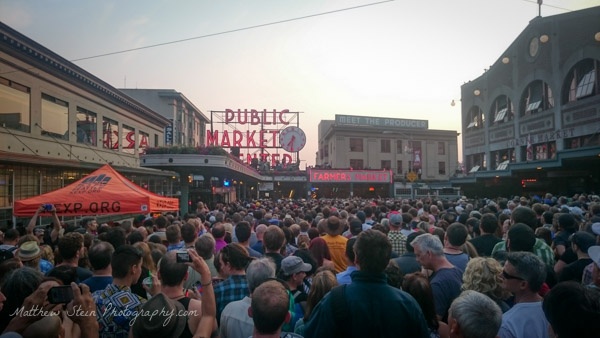 Monday Morning I met up with Cathy and her brothers, and headed to Sequim.

If you're not familiar with Sequim, it's a pretty sedate place.

For the next 5 days we drove around and did a lot of sitting and talking. My activity went from about 4000 calories a day down to nothing.

I was going crazy. I needed to move.

We took a really pretty hike at Crescent Lake. It was about a mile and a half, out and back, on a flat rail trail. I love the old growth forrests and ferns, but I was barely warmed up.  A day later, I hit the Aquatic center and got a good work out. I finally started returning to my normal self. 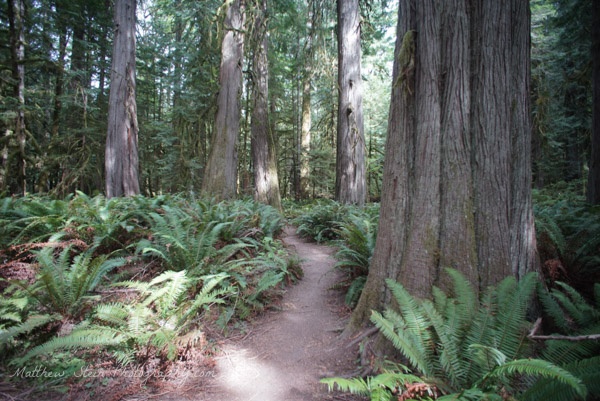 Guided trips up Mt Rainier usually book up a year in advance. But, when someone doesn't meet the 90 day deposit requirement, spots can open up later on. #protip

2: Plan my cool down

After some initial binge eating, I'll take day to rest my legs. The hot bath was definitely a plus.

The following day I'll book a massage, maybe a yoga class. Continuing to move and work through the soreness aids with recovery.

3: Nutrition on the mountain

More real lunches. Breakfast and dinner were covered, but I needed more than bars, trail mix and jerky for lunch.

My in-laws retired to Sequim, WA a few years ago. We fly west to see them when we can. If I'm already going to cross the country, I might as well go climb a mountain there. Next trip, I'll book the climb after family time. 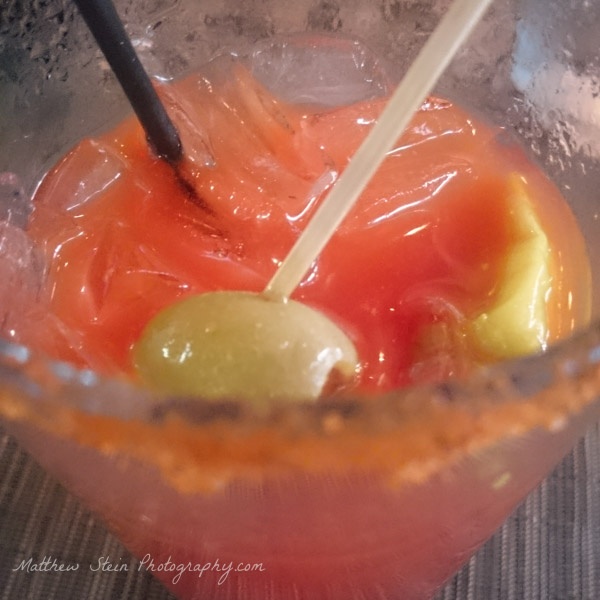 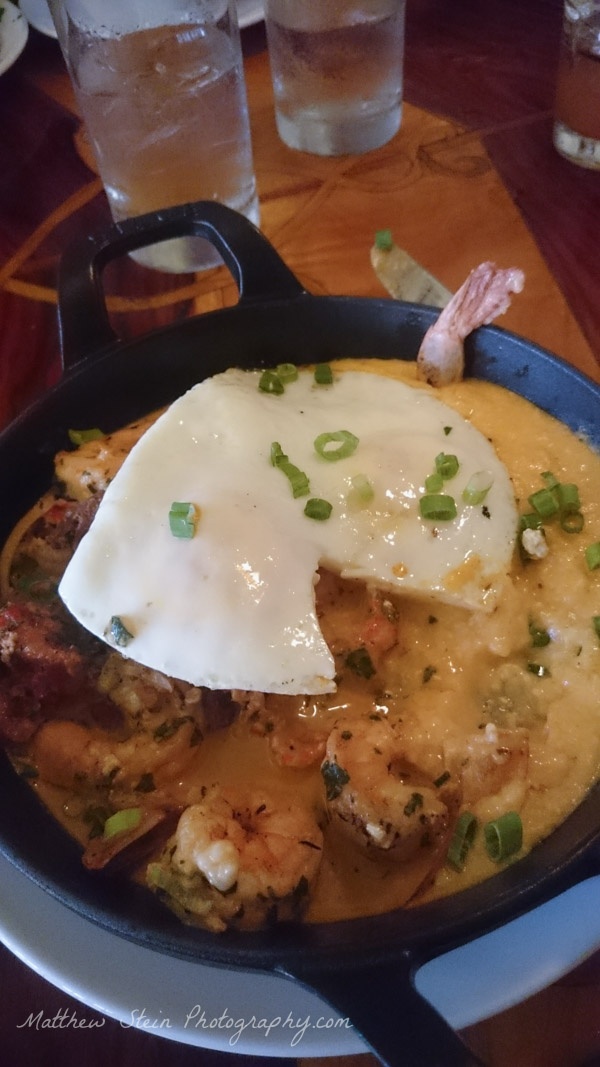 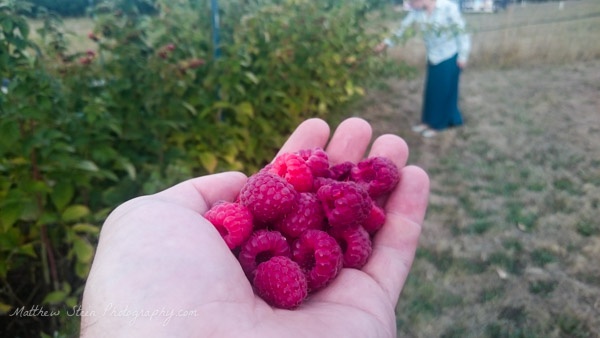 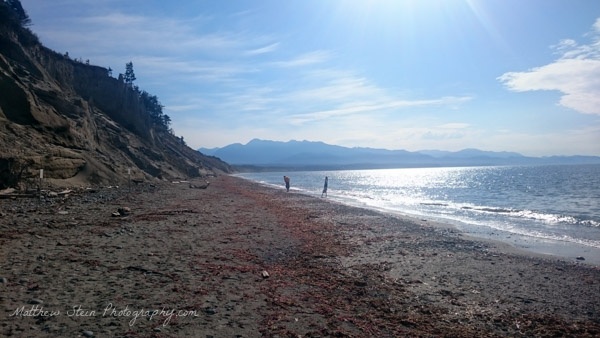