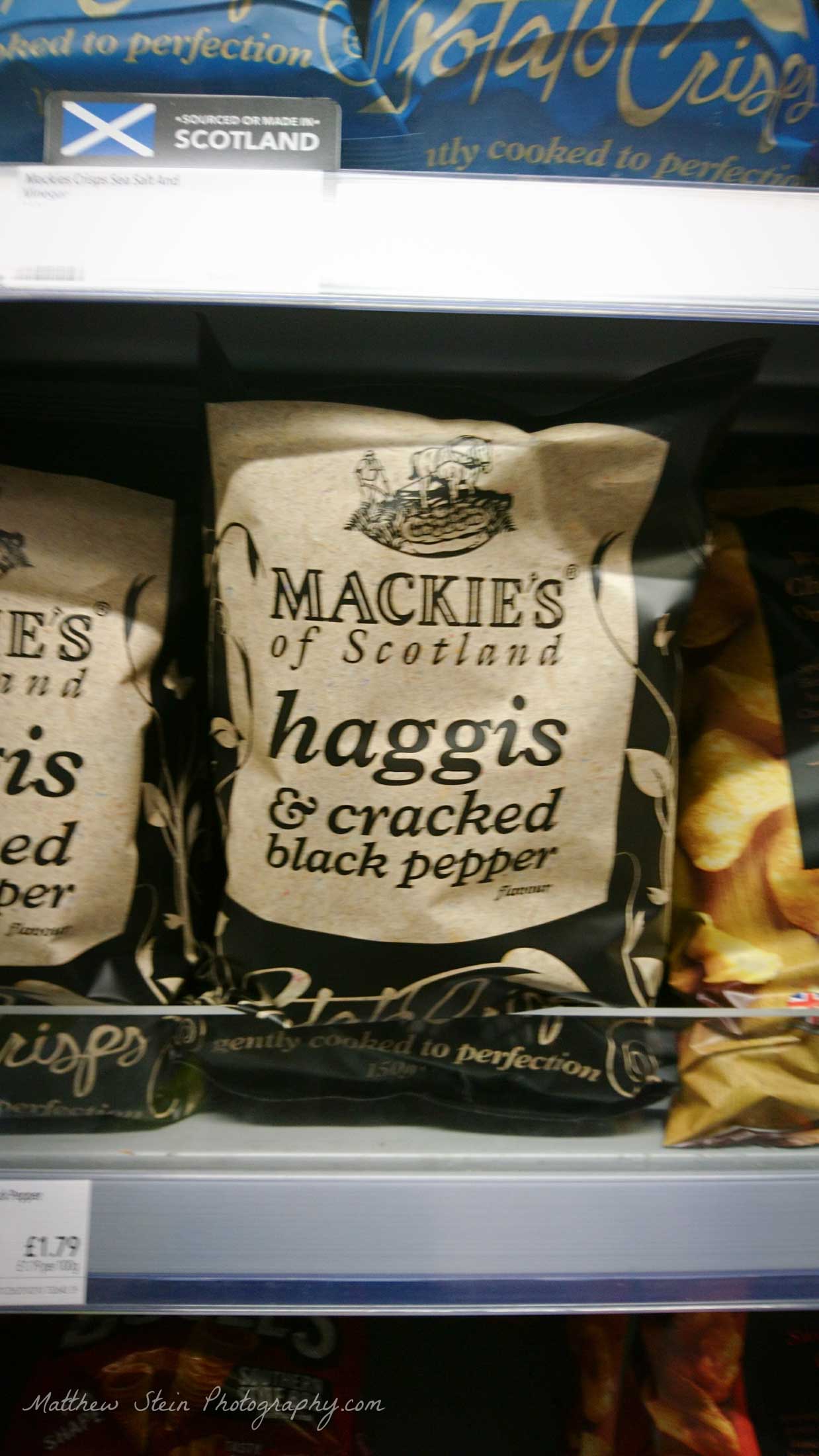 Walking around I'll often find signs and other items that make me smile. We recently spent two weeks in England and Scotland. England, to visit family, and Scotland to drink whisky.

Here are pictures of my favorite odd things from that trip. They say you never know if black swans exist until you see one. I never believed them before. Smoke break in uniform, checking their phones in unison.

Seafood Gastro Van. Even cooler than the mystery machine, this one serves potted shrimps and maybe even fish and chips.

Geek Retreat in Glasgow. This shop was next door to our hotel. "Salty kiss, from a friendly fish in a smoky pub blanketed by ocean mist and sea vegetables." At the Laphroaig distillery tour. I think that's the best tasting notes I've read. This delivery truck needs to be cut off.

I've heard of cow tipping, but this sounds like a serious offence.

"How to be a detective" Found in a children's shop on Baker Street in London.

Some of the coolest clothing shops are selling vinyl now. Decent selection too. The Tube was running so smoothly that day, they could make jokes instead. At Pimlico Station. Every day is a parade-float kind of day for this guy. Flavour Bastard Pub. What would a cook's bastard son be named? Jon Salt? Scotland's answer to pumpkin spice. Haggis flavored everything. Here were the crisps. The four parts of a pipers day. Seen at the Piper's Tryst hotel attached to the Bagpipe museum in Glasgow. The Tron Church. Is this where they preach about virtual speedbikes and disc battles? Door from The Glasgow Society of Musicians. Great door. Although now it's occupied by an Indian restaurant.

This airport restaurant's idea of a New York Pizza came with: Tomato sauce, chicken, sweet corn, crispy bacon, pulled pork and BBQ sauce. That's not what I think of for New York pizza. Also, you can get haggis on your pizza if you like.